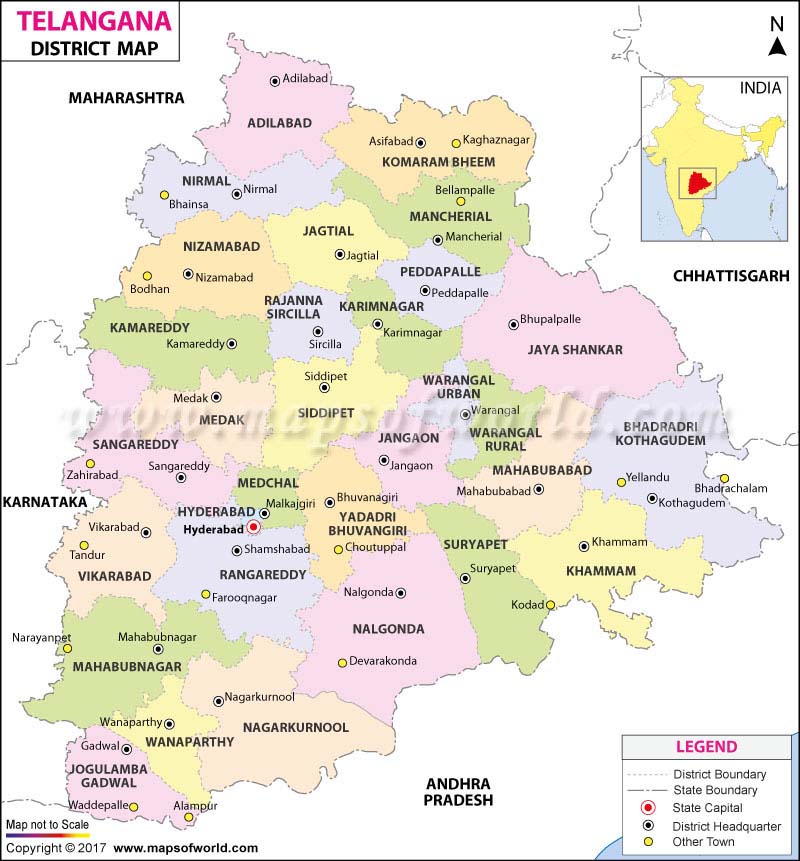 Ahead of the elections, TRS has got a much-needed boost with an Exit poll resulting in favour of the party. The poll, conducted by The Team Flash and VDA Associates, has said TRS will emerge victorious in 85 out of 117 constituencies. Congress will be second with 18 seats, AIMIM seven seats while BJP will only get five seats.