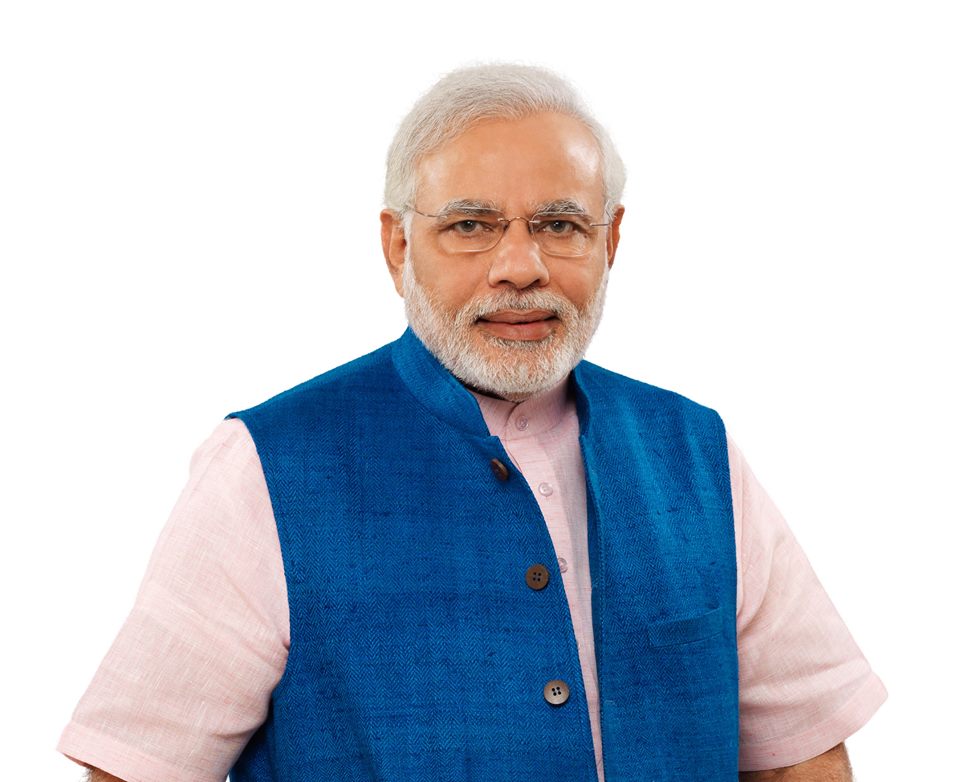 Narendra Damodardas Modi ( born 17 September 1950) is the 15th and current Prime Minister of India. Modi, a leader of the Bharatiya Janata Party (BJP), also served as the Chief Minister of Gujarat from 2001–14. He is currently the Member of Parliament (MP) from Varanasi. Narendra Modi was a key strategist for the BJP in the successful 1995 and 1998 Gujarat state election campaigns. He became Chief Minister of Gujarat in October 2001 and served longer in that position than anyone else to date. Modi was a major campaign figure in the2009 general election, which the BJP-led National Democratic Alliance lost to the Congress-led United Progressive Alliance (UPA).