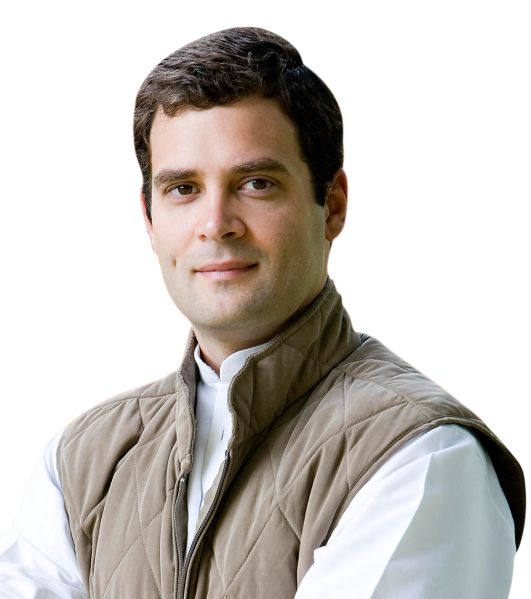 Amethi (UP): Attacking BJP and Narendra Modi over election expenditure, Rahul Gandhi on Saturday alleged that corporates were pumping money into the saffron party's campaign and asked it come clean on the source of funds. "They (BJP) do politics of two-three corporates as they gift them 'mota paisa' (hefty money). From where is the money for big cutouts and posters coming," Gandhi, who arrived in his constituency for a two-day campaign, said at an election rally.