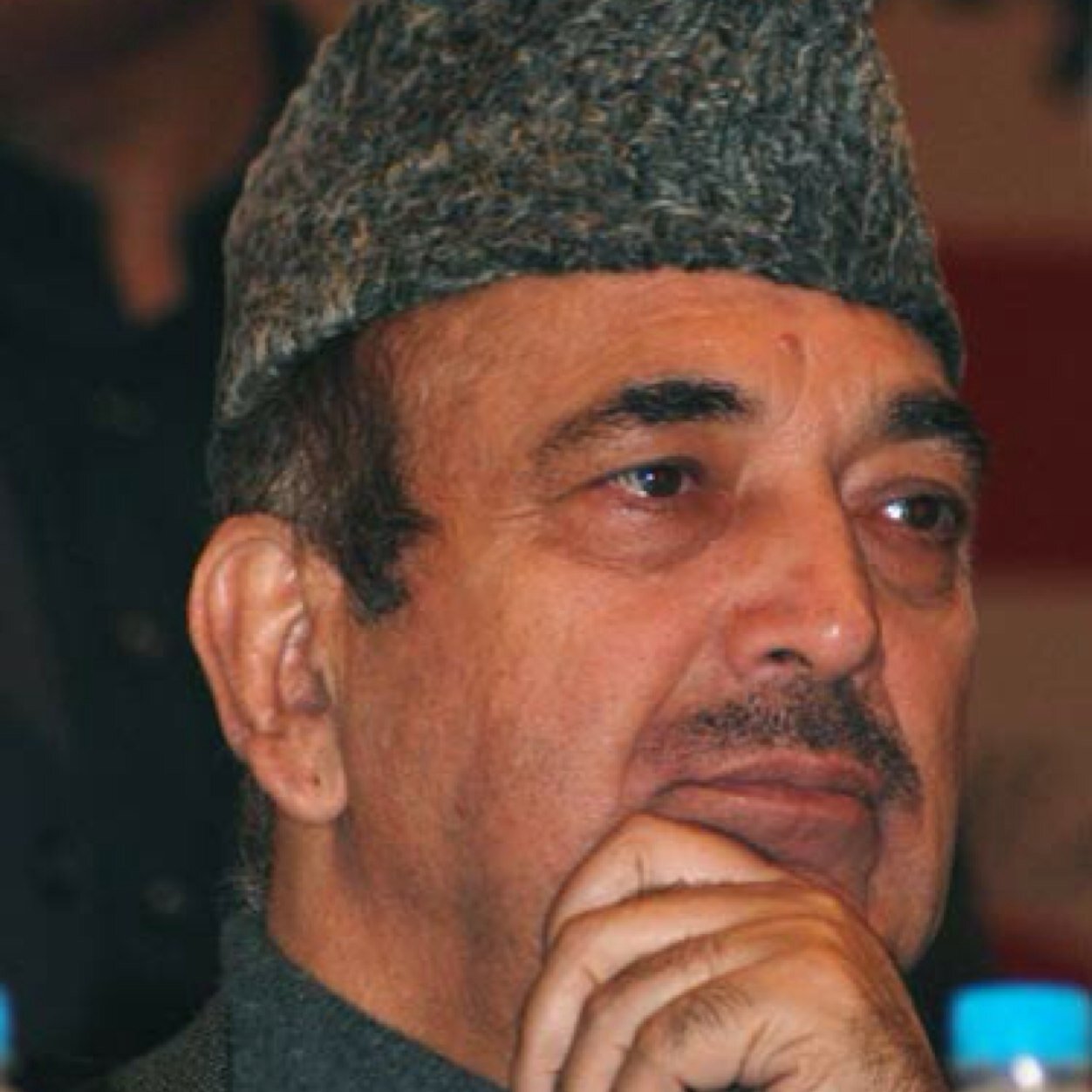 Ghulam Nabi Azad (born 7 March 1949, in Jammu and Kashmir, India) is an Indian politician from the Indian National Congress and was the Minister of Health and Family Welfare Presently he serves as the Leader of opposition in Rajya Sabha.

He was the Parliamentary Affairs Minister of India in the government of Prime Minister Manmohan Singh until 27 October 2005, when he was appointed as the Chief Minister of Jammu and Kashmir.

After delivering victories in Karnataka and Andhra Pradesh, after which Andra was divided in two parts (Telangana and Coastal Andhra). He led the party successfully in the 2002 Assembly election in Jammu and Kashmir.

Azad's forte is his organisational skills, having been the AICC general secretary for a record nine times and member of the powerful Congress Working Committee for 18 years