“We have given special attention that all sections of the society and people from all walks of life have been covered in this list. There has been a discussion on all the seats. We do not give a caste-wise break-up, but adequate representation has been given,” said J.P. Nadda

Till Now 370 seats of 403 seats declared. Still 33 seats remaining to be declared by BJP Party. 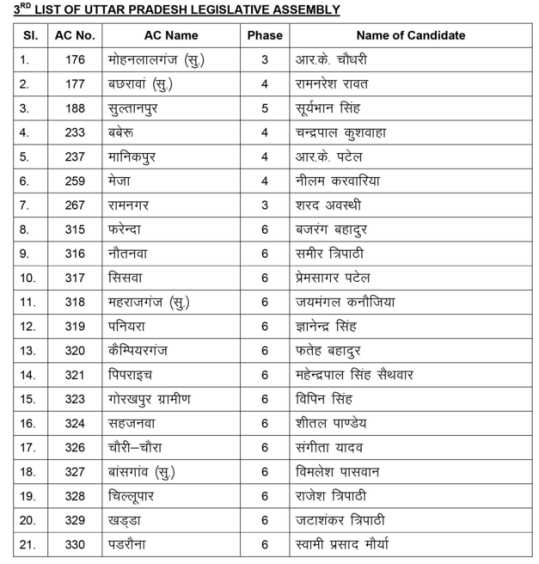 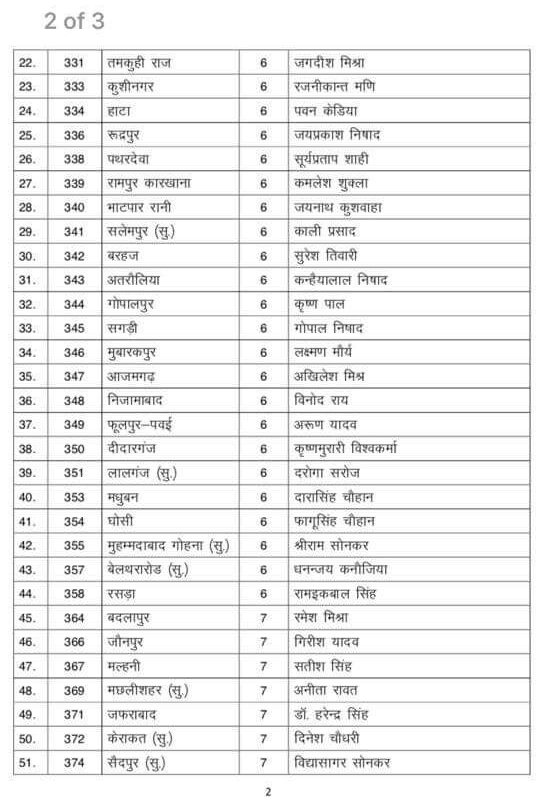 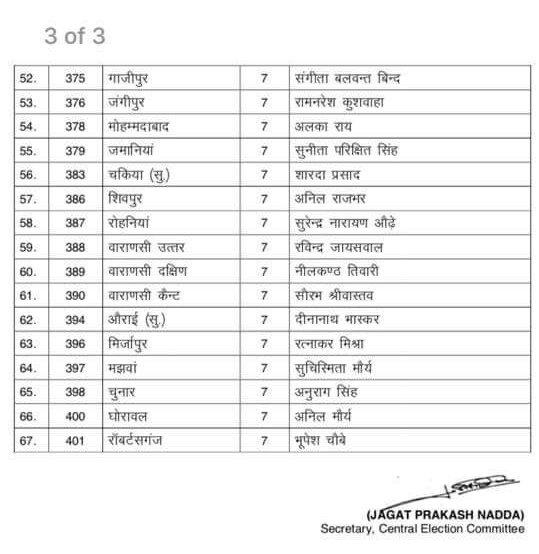 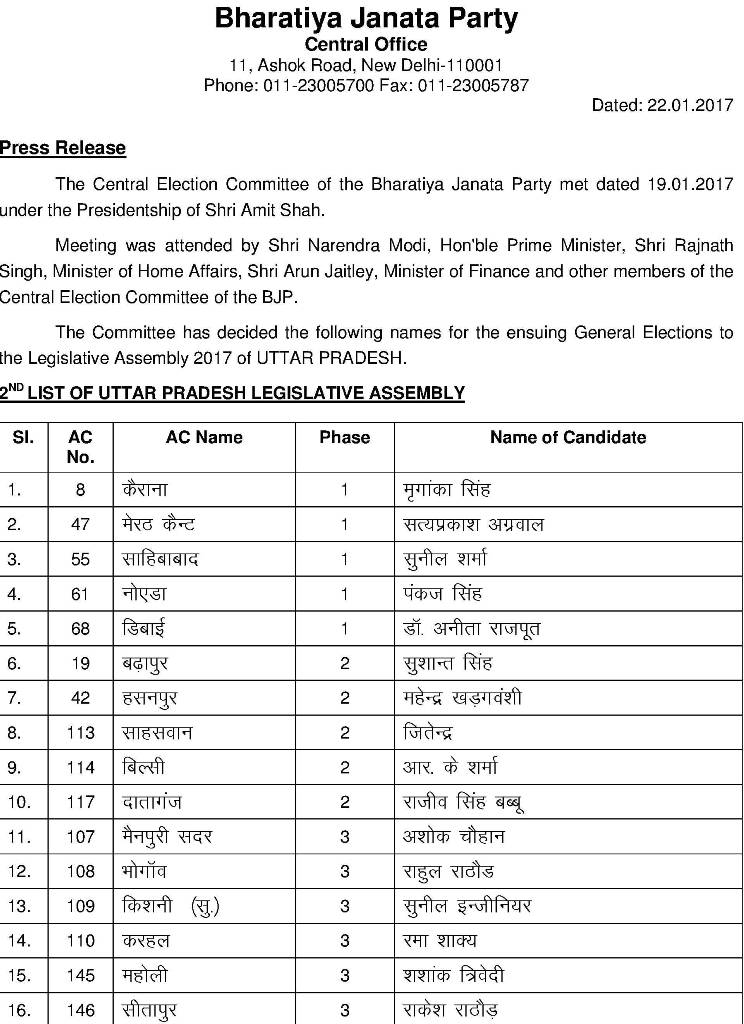 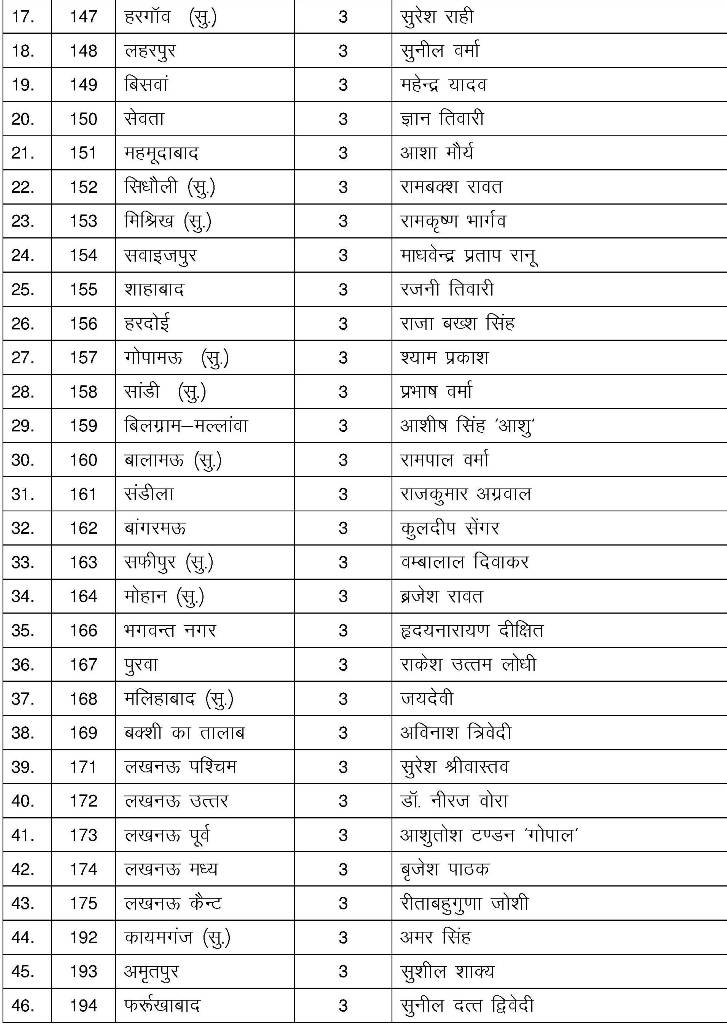 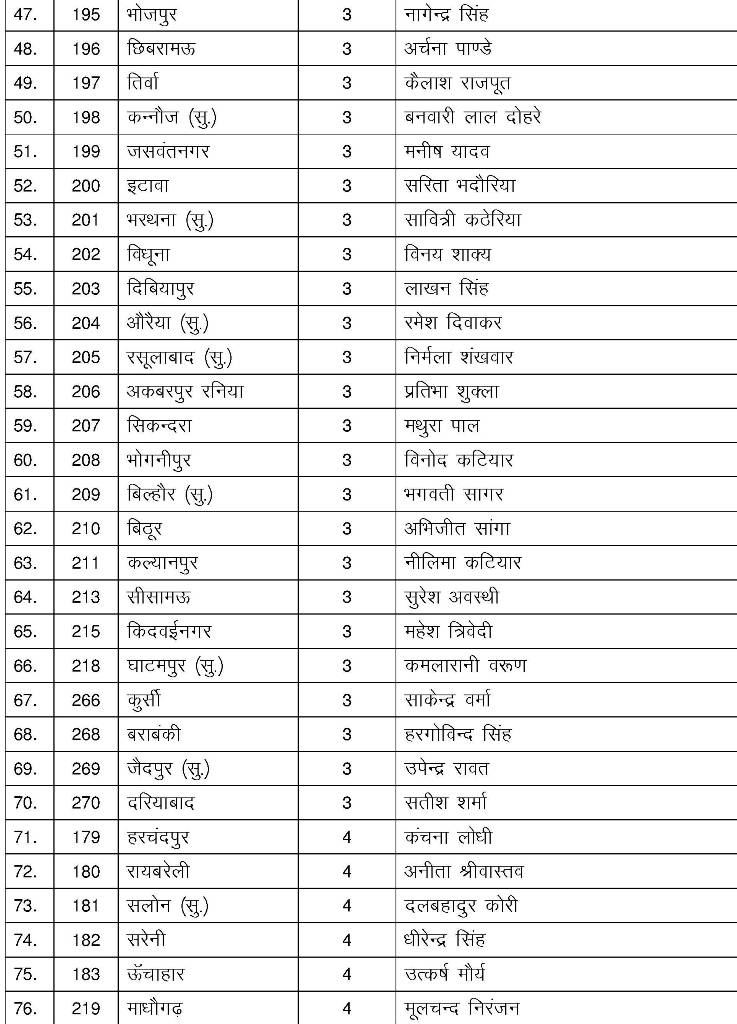 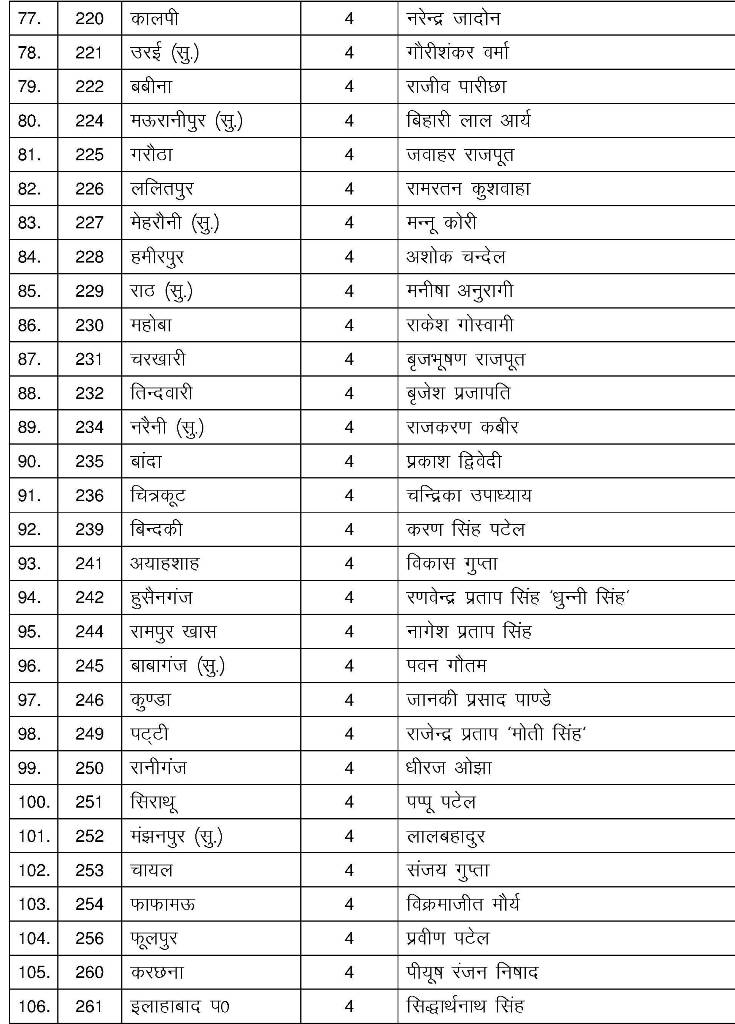 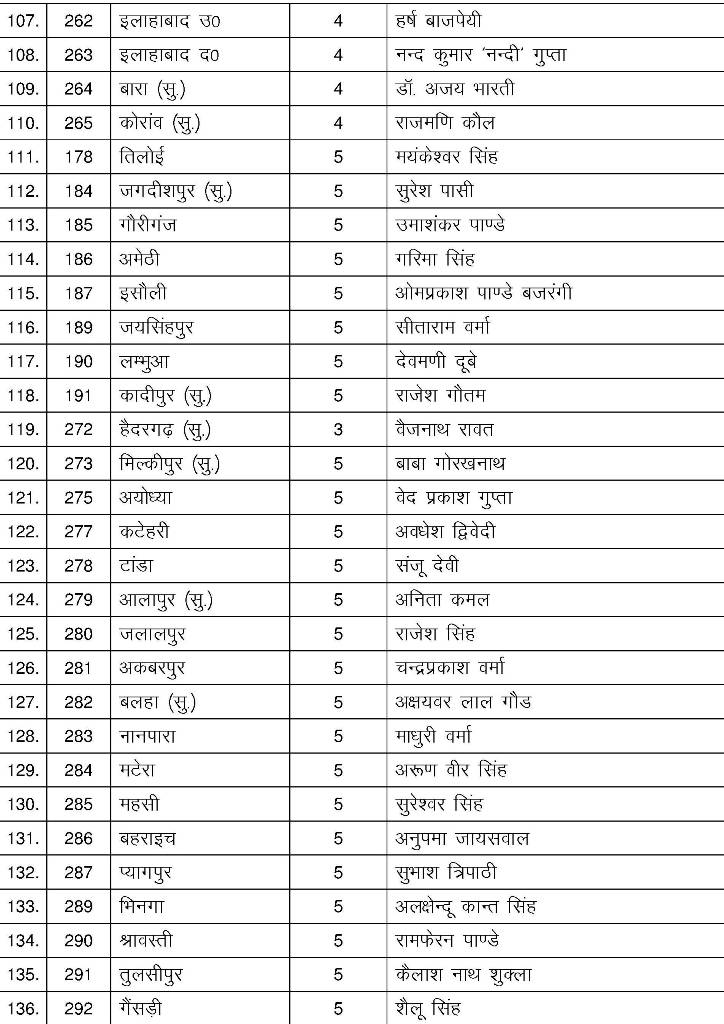 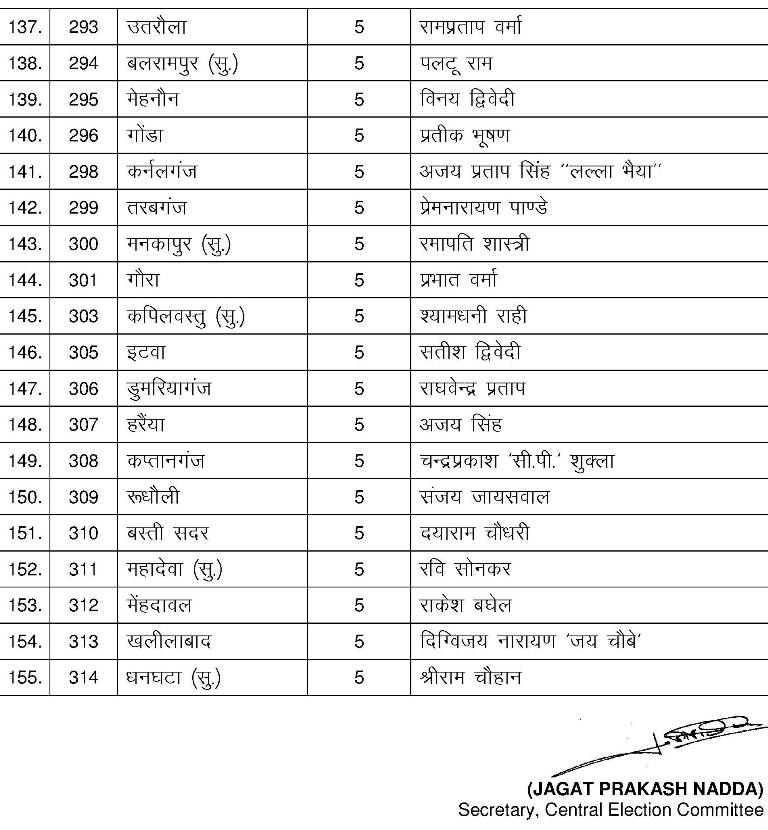 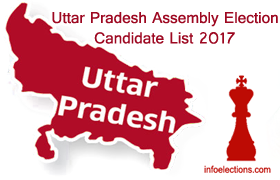