Voting began in Meghalaya for 59 out of 60 constituencies.

The Meghalaya Assembly polls will be held sometime in February as the preparations, including the final electoral rolls, will be completed only by January next. 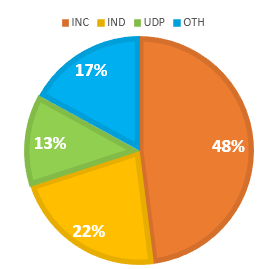