Delhi Elections are expected to be held by February 2020. 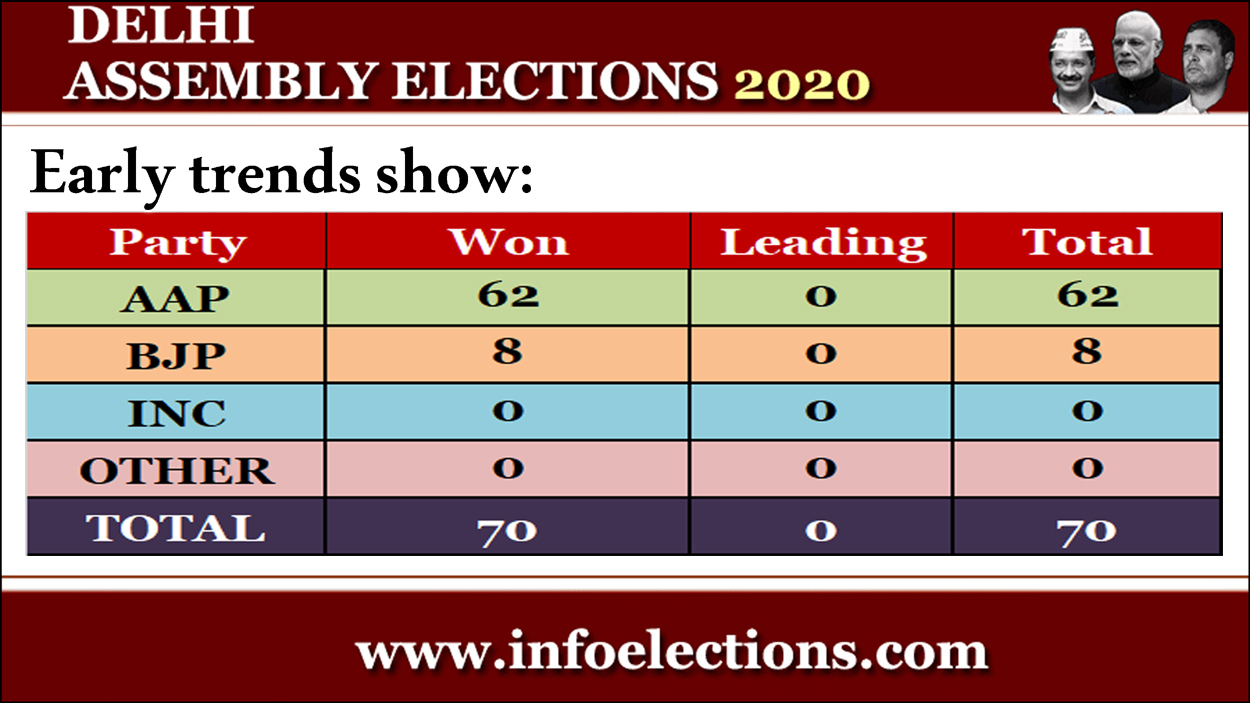