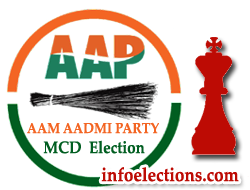 The Aam Aadmi Party (AAP) on 24 Februrary announced candidates for the upcoming MCD polls in Delhi. In the first list, the party has named 109 candidates. The Delhi municipal elections have not been announced as of now.

It is expected the elections may happen in April this year. Apart from the Bharatiya Janata Party, the Aam Aadmi Party also has Yogendra Yadav’s Swaraj India competing in the important civic polls.

Find the AAP candidate list for Delhi MCD Polls 2017 along with ward name and number.

AAP leader Dilip Pandey who spoke on corruption in BJP-controlled North MCD.He said:  “There was a flyover planned by North MCD to connect on Pusa Road and North Delhi, to be situated on Rani Jhanshi Marg. This amazing flyover has been under construction since 20 years, and, the 70 crore budget for this flyover has risen to 700 crore.

AAP released  second list of 89 candidates which has 51 women and has several candidates who have been loyal to the party since it was formed. The party has released the first list on February 24 in which the party had disclosed names of 119 candidates. The rest are likely to be named within a week 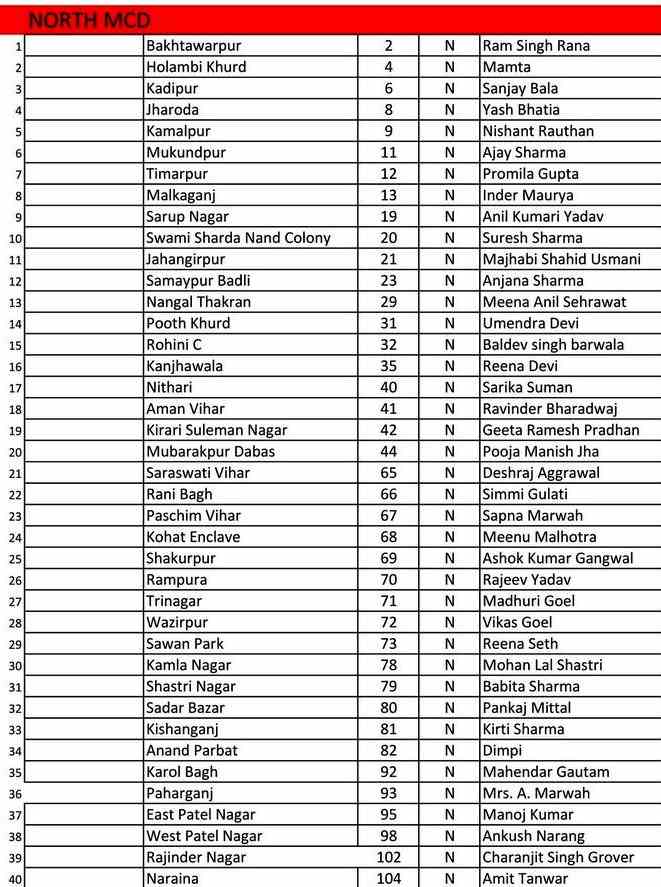