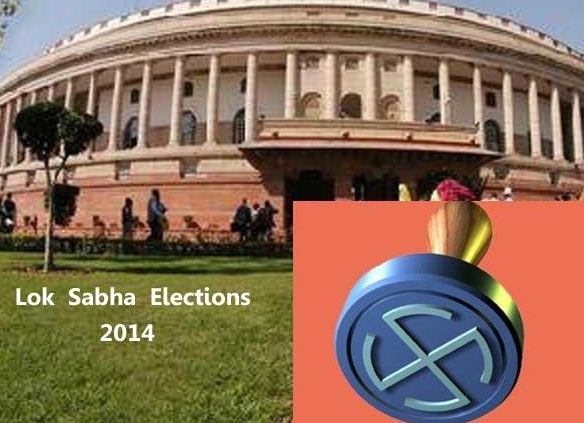 New Delhi: The National Election Watch (NEW) and Association for Democratic Reforms (ADR) have analysed the self-sworn affidavits of 890 candidates out of 897 candidates who are contesting in the phase 8 of Lok Sabha 2014 elections. The rest of the candidates were not analysed due to unclear/incomplete affidavits uploaded on the ECI website at the time of making of this report. Of them 177 candidates (20 %) have declared criminal cases against them and 125 of them (14 %) are facing serious criminal charges.

272 candidates (31 %) are crorepati candidates and Rs 5.90 crore is the average assets of the candidates. Andhra Pradesh has 57, Bihar 37 and Uttar Pradesh have 52 candidates with criminal records respectively. Lok Sabha election phase 8 voting will take place on May 7.

Note: -- The following graph analyses the number of candidates fielded by political parties who have declared either the highest total assets in their constituency (among the candidates analysed for the constituency), or the second highest or the third highest. 16 candidates have declared more than Rs.50 crore worth of assets.

All top three richest candidates in the fray are from Andhra Pradesh.