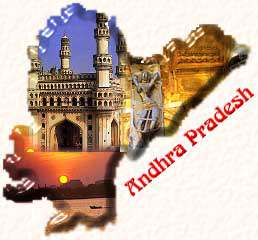 33 % people had voted till 11 am. Kurnool district recorded the highest turnout of 41 percent while the lowest polling of 12 percent was witnessed in Guntur district.

By 9 am, in the first two hours of polling, about 15% voter turnout was recorded, Chief Electoral Officer Bhanwar Lal said. The highest was in Chittoor district at 21 % and the lowest in East Godavari at 10.5%.

YSR Congress leader YS Jagan Mohan Reddy (Pulivendula), contesting for the Assembly Elections for the first time, was among the early voters in Seemandhra (Rayalaseema and Coastal Andhra).

List of Assembly Constituencies going for elections on 7th May, and second phase in Andhra pradesh Assembly elections 2014.