The Delhi Assembly election is just a few weeks away and the main contenders — the AAP, BJP and Congress — are busy vetting their prospective candidates and expected to start naming their nominees later this week.

The incumbent Aam Aadmi Party (AAP), which tasted stupendous success winning 67 of the 70 Assembly seats in 2015, is likely to repeat most of the candidates who contested last time.

Sources, however, said some of AAP’s 2019 Lok Sabha candidates, including party spokespersons Atishi and Raghav Chadha, might be given tickets in the upcoming polls. “The AAP will use a 3C yardstick of (no) corruption, (no) criminal record and (good) character as benchmarks for choosing candidates for the upcoming polls,” senior party leader Sanjay Singh said.

Delhi Chief Minister Arvind Kejriwal is likely to fight from the New Delhi Assembly seat again, sources said while refuting reports that the AAP national convenor would contest from two seats in the upcoming polls.

According to a senior AAP leader, the party is likely to come up with its first list of candidates before January 14.

The BJP, meanwhile, is short listing names of probable candidates.

The party’s election committee in its meeting on Saturday shortlisted around 1,400 names as probable’s, a senior party leader said, adding, “The panel met again on Sunday and brought down the names of probable’s to 3-4 on each seat.” 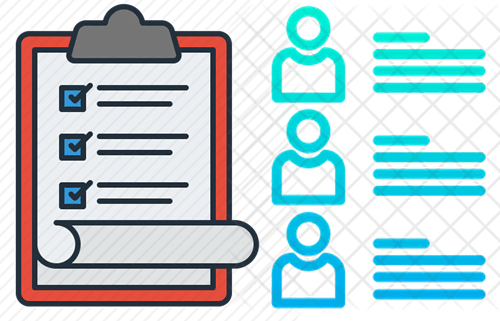 “There are 50 prominent BJP workers in every assembly constituency. That means, in 70 assembly constituencies we have almost 3,500 workers who have suggested the name of their favourite candidate. Candidates will be selected after considering all those names,” BJP’s Delhi assembly election in-charge Prakash Javadekar had said in a statement.

The final list of probables prepared by the election committee will be submitted to the BJP leadership and The first list is expected to be announced around January 18, a senior BJP leader said.

“The meetings of party’s screening committee and election committee have been held. First list of candidates is expected to be out before the nominations begin on January 14,” said Mr. Chopra.

Delhi Assembly polls will be held on February 8 and the counting of votes will take place on February 11. In 2015, AAP won 67 seats, BJP got three seats and the congress drew a blank.