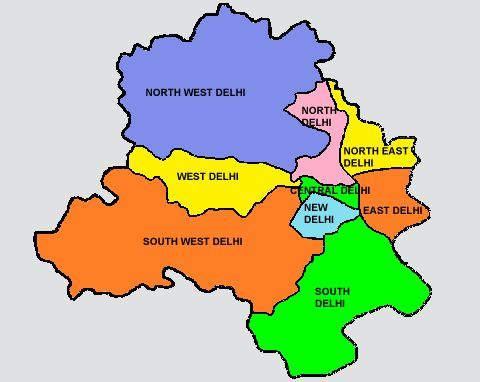 The Municipal Corporation of Delhi (MCD) was a municipal corporation, an autonomous body that governs 8 of the 11 Districts of Delhi, in the state of Delhi, India. It was one of three municipal corporations in the National Capital Territory of Delhi, the others being New Delhi Municipal Council, and Delhi Cantonment Board. "The MCD was among the largest municipal bodies in the world providing civic services to more than estimated population of 11 million citizens in the capital city.