Delhi has been one of the most popular cities in the country since ages and many kings and leaders have ruled the country from Delhi. Delhi has evolved as a metropolitan country and has shown great signs of development. The presence of places of national importance and the presence of the governing body in the capital helps the overall development of Delhi as a city.

The city currently is dealing with issues like pollution and population density that have gone up considerably in recent times.

The capital city which is also the largest city in the state of Delhi is Delhi. The languages spoken in the Delhi state includes Hindi and English. In total Delhi (DL) state comprises 9 districts. The ISOCODE assigned by International Organization for Standardization for Delhi state is DL. 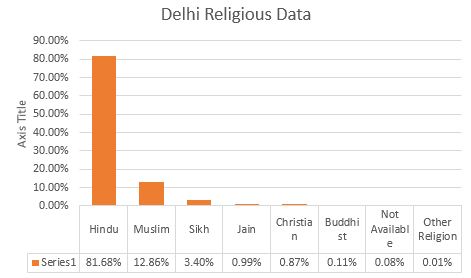