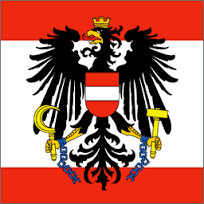 The President of Austria is directly elected by universal adult suffrage once in every six years. The election is held under a two-round system; if no candidate receives more than 50% of votes cast in the first round, then a second ballot occurs which only those two candidates who received the greatest number of votes in the first round may stand.

Election Results for Round 2

First results will be out at around 15:00 UTC with final results set to be announced on Monday after all postal votes have been tallied.

According to Interior Ministry **

The constitution grants the president the power to appoint the head of the federal cabinet and, by extension, federal cabinet ministers, Supreme Court justices, military officers, and most major bureaucrats. The president may dissolve the National Council. In practice, however, the president acts, for the most part, as a ceremonial figurehead.

Norbert Hofer, who serves as the Third President of the National Council, had been considered the most likely FPÖ candidate 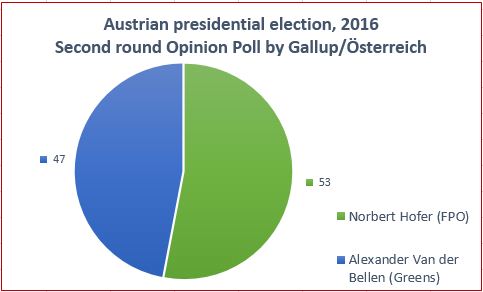