MADRID,SPAIN: Weary Spaniards will head back to the polls forthe second time in six months after King Felipe today calledfresh elections for June 26, which surveys suggest may result inyet another hung parliament. 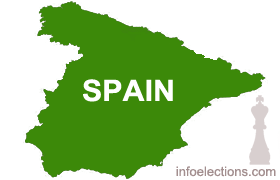 The king signed a decree dissolving parliament in the the eurozone's fourth largest economy after political parties failed to agree on a coalition to install a new government following inconclusive December 20 elections.

Spain never had to repeat elections since the country returned to democracy following the death of long-time dictator General Francisco Franco in 1975.

"It is the first time that this has happened in the democratic era because we were unable to fulfill the mandate citizens gave us to reach an agreement with a sufficient majority to form a government", Lopez told reporters.

López said the 350 politicians elected in the next vote would take their parliamentary seats on 19 July.

Spain will be left with a caretaker government for several more months as it battles a high unemployment rate of 21 percent and European Union's highest public deficit after Greece's.

December's vote put an end to Spain's traditional two-party system as voters fed up with austerity, unemployment and corruption scandals flocked to new groups, resulting in a hung parliament.Spain has never had a coalition government and parties tried in vain since the polls to cobble together an alliance which had enough support to be able to pass a parliamentary vote of confidence.Much of the negotiations had centred around left-wing parties after Prime Minister Mariano Rajoy, whose conservative Popular Party (PP) won the December election but lost its majority, gave up trying to form a government for lack of support. 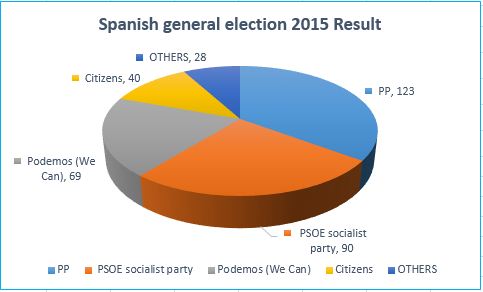