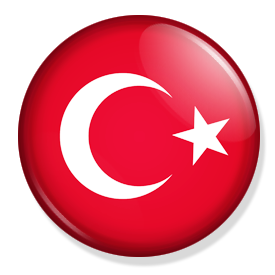 The main opposition Republican People’s Party (CHP) has named an Armenian candidate in the first place on their final candidate list for the upcoming elections on June 7 in a move to prioritize candidates with different backgrounds, according to the media reports.

Lawyer Selina Özuzun Doğan has been named by the CHPin the first place for Istanbul’s second region in the June 7 elections.

Born in 1977, Özuzun is a graduate of Notre Dame De SionFrench High School and studied law at GalatasarayUniversity. She also has a master’s degree from Istanbul’s Bilgi University. She speaks Armenian, French and English.

CHP head Kemal Kılıçdaroğlu had previously declared he would reserve the first places of important cities like Istanbul, Ankara and İzmir for female candidates.

All political parties submitted their candidate lists to the Supreme Election Board (YSK) on April 7. Özuzun’s candidacy could be possible after Kılıçdaroğlu’s meeting with the representatives of minority groups last week.