The Punjab Election Voting Live would take place on 4th February 2017 and The Punjab election Results would be announced on 11th March 2017. Punjab elections voting would take place from morning 7 am for all 117 constituencies on same day. The counting of votes will take place and Punjab Election Results Party Constituency wise would be declared same day.MLA and Winner List would be declared same day. The Punjab Legislative Assembly or the Punjab Vidhan Sabha is the unicameral legislature of the state of Punjab in northern India. At present, it consists of 117 members, directly elected from 117 single-seat constituencies. The tenure of the Legislative Assembly is five years, unless dissolved sooner.

Punjab will vote till 5 pm 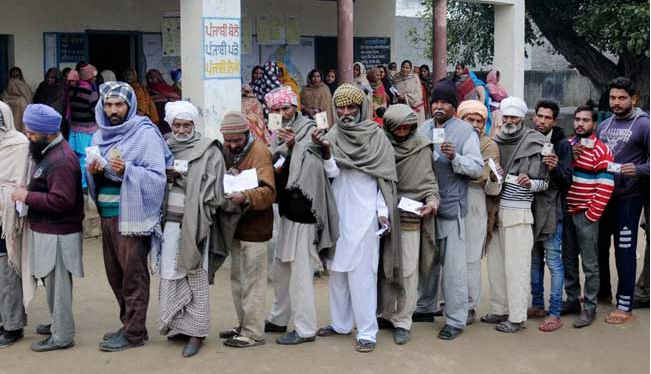 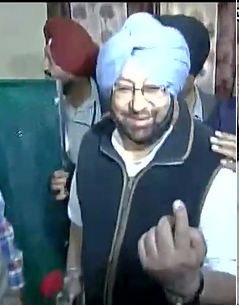 In the previous election in 2012, BJP+SAD won with 68 out of 117 seats and formed the government.