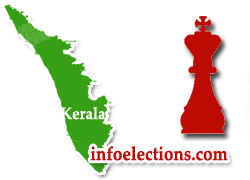 Details about the population of Kerala based on India Census 2011. Kerala district wise population, population based on religion in Kerala. Get complete demographics about Kerala.

Kerala has a unique record in India for the harmonious coexistence of diverse religions. Hindus, Christians and Muslims are the major religious communities of the state, although a small population of Jains, Sikhs, Buddhists, Jews and some others are also present. 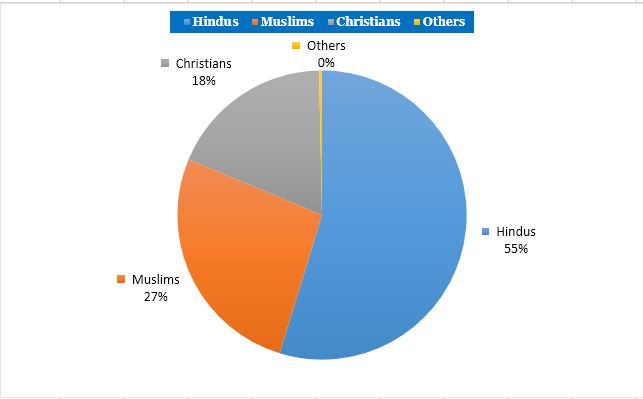