The fourth list of the AAP fielded former Tehelka journalist and gulail.com founder Ashish Khetan from the New Delhi seat. Three of the six candidates of the party from Delhi are journalists with Ashutosh contesting from Chandni Chowk and Jarnail Singh from West Delhi. 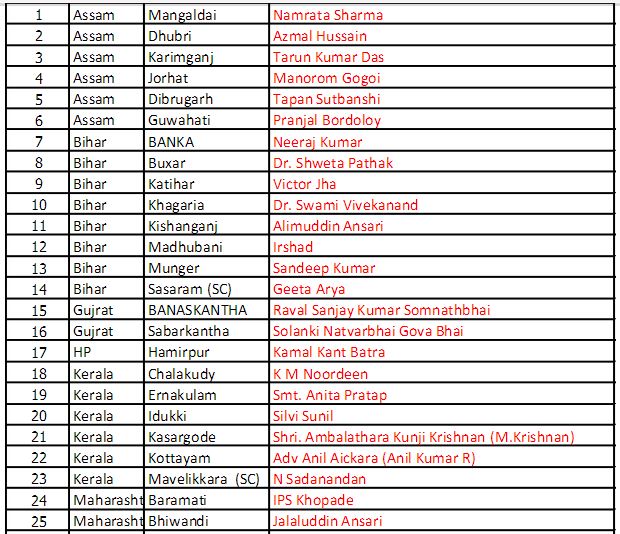 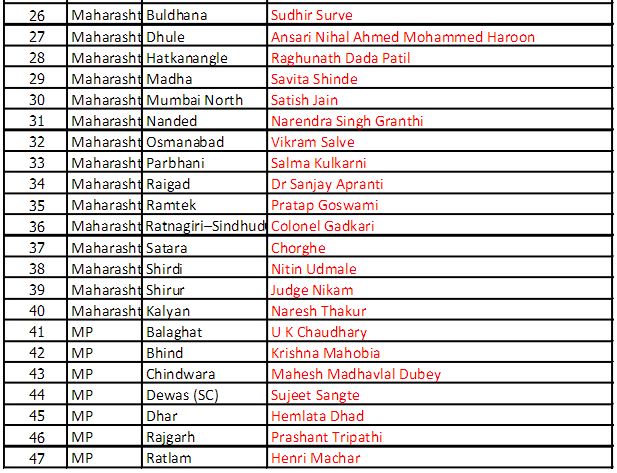