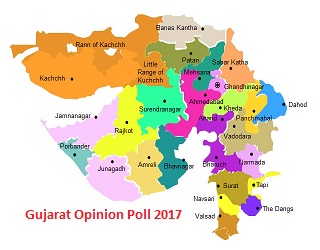 According to the India TV - CNX Opinion poll latest: