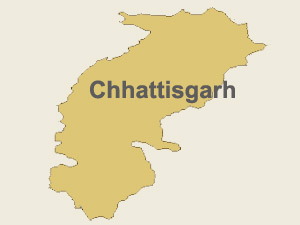 Chhattisgarh Assembly Elections will be on 12th & 20th November 2018

Chhattisgarh Legislative Assembly election 2013 was held in two phases on 11 and 19 November in the Chhattisgarh state of India. The result was announced on 8 December.

The incumbent ruling party is BJP and Chief Minister Raman Singh retained the majority in the assembly and formed government consequently for the third times.