Maharashtra is a state in the western region of India and is India's third-largest state by area and is also the world's second-most populous sub-national entity. It has over 110 million inhabitants and its capital, Mumbai, has a population of approximately 18 million. Nagpur is Maharashtra's second capital as well as winter capital.[5] Maharashtra's business opportunities along with its potential to offer a higher standard of living attract migrants from all over India. 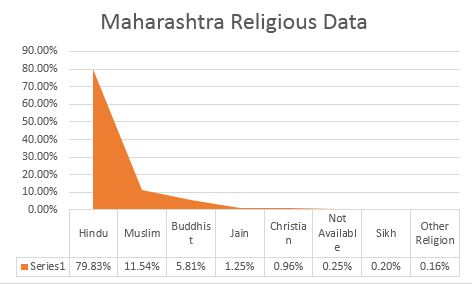