But as per the current scenario, there is no doubt that Aam Aadmi Party (AAP) has created much hype of the work performed by Kejriwal government and started rigorous campaigning for 2020 Assembly Elections in Delhi.

Leadtech helps the political parties to strategize the election, also conducts a political survey to understand the current election trends and issues which are impactful at the grassroots level. 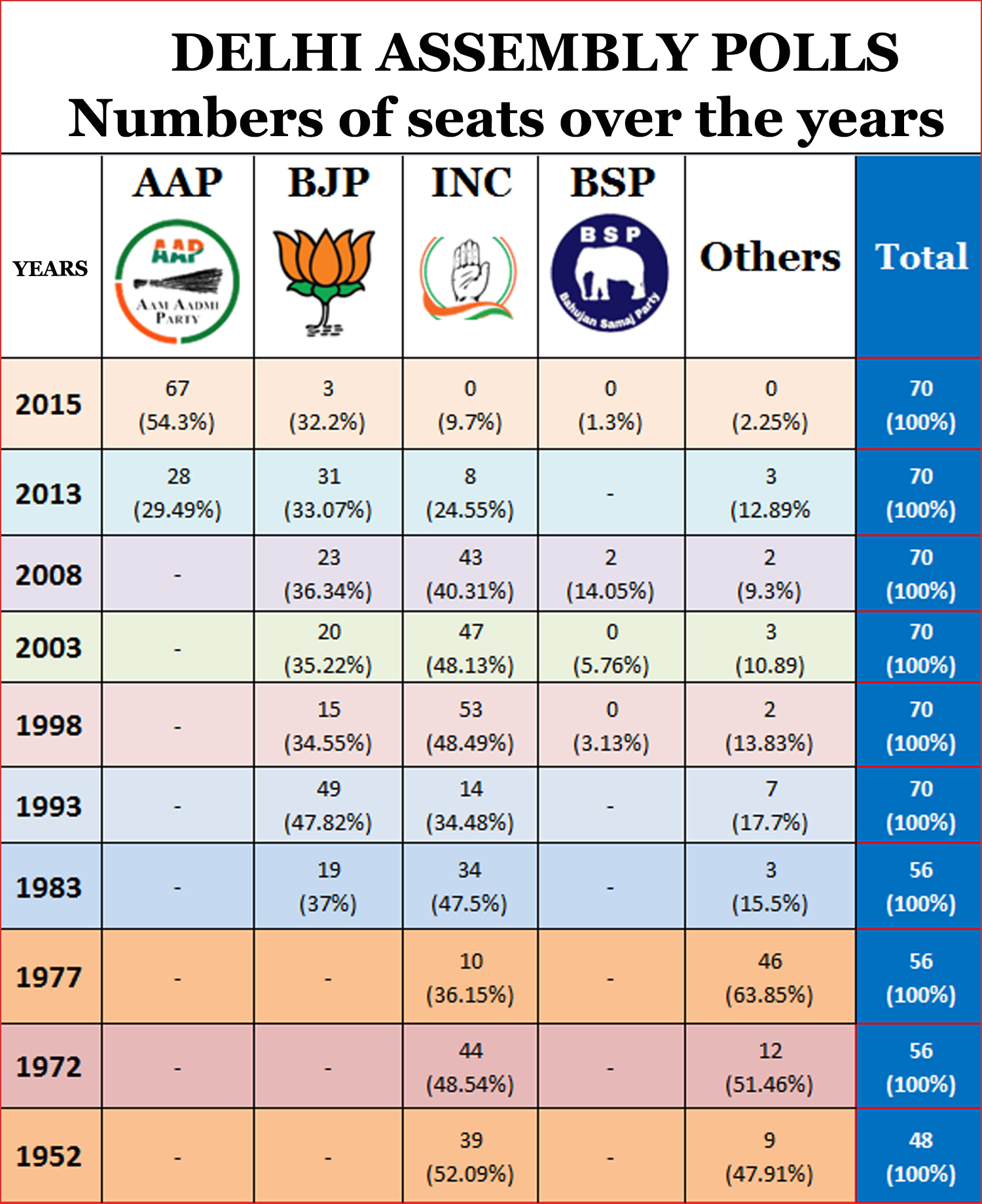 It would be interesting to see the following answers in the election study of Delhi 2020?

1) What would be the impact of Mohalla clinic whether people are impressed with services and situation at Mohalla clinic or they are very upset? What is the ground reality?

2) Demolition drive has been conducted almost every year so whom people are blaming? Whether they considering this drive good or bad?

3) What would be the Delhi voter’s mood on the development in education sectors? Is it only hype or real changes have been made?

4) Who would be the CM face from BJP? Whom BJP will declare as their Chief Ministerial candidate?

If anyone is interested in hiring Leadtech for Delhi's political survey or full election campaign management, please contact This email address is being protected from spambots. You need JavaScript enabled to view it. or call 9650060882.