All you need to know about US Presidential Election 2016:- 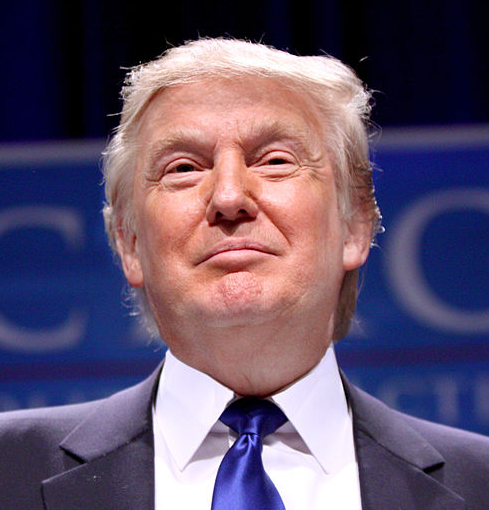 Donald John Trump (born June 14, 1946) is an American business magnate, investor, author, television personality and candidate for President of the United States in the 2016 presidential election. He is the chairman and president of The Trump Organization, and the founder of Trump Entertainment Resorts. Trump's career, branding efforts, lifestyle and outspoken manner helped make him a celebrity, a status amplified by the success of his NBC reality show, The Apprentice.Trump is a son of Fred Trump, a New York City real estate developer. He worked for his father's firm, Elizabeth Trump & Son, while attending the Wharton School of the University of Pennsylvania, and officially joined the company in 1968. In 1971, he was given control of the company, renaming it The Trump Organization. Trump remains a major figure in American real estate.