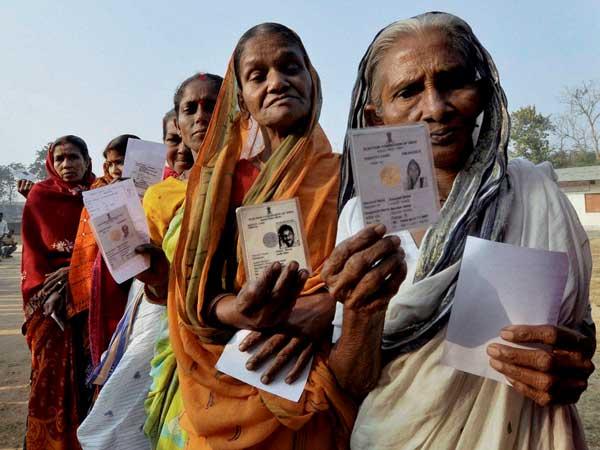 Elections in municipal corporations of Bhopal, Jabalpur and Chhindwara have been put on hold owing to pending legal issues. Elections in Morena Municipal Corporation, Maihar and Vidisha municipalities and Bankhedi nagar panchayat will be held after ongoing administrative preparations for elections are resolved, the SEC said.

Ten municipal corporations including Indore, Gwalior, Sagar, Satna, Rewa, Singrauli, Dewas, Khandwa, Burhanpur and Ratlam will go to polls on November 28 while Katni Municipal Corporation will have elections on December 2, the SEC said. For the first time, electronic voting machines (EVMs) will be used in the civic elections.

Besides this, for first time photo electoral rolls have been prepared and paid news would be monitored as part of the new initiatives by state election commission, the SEC said.