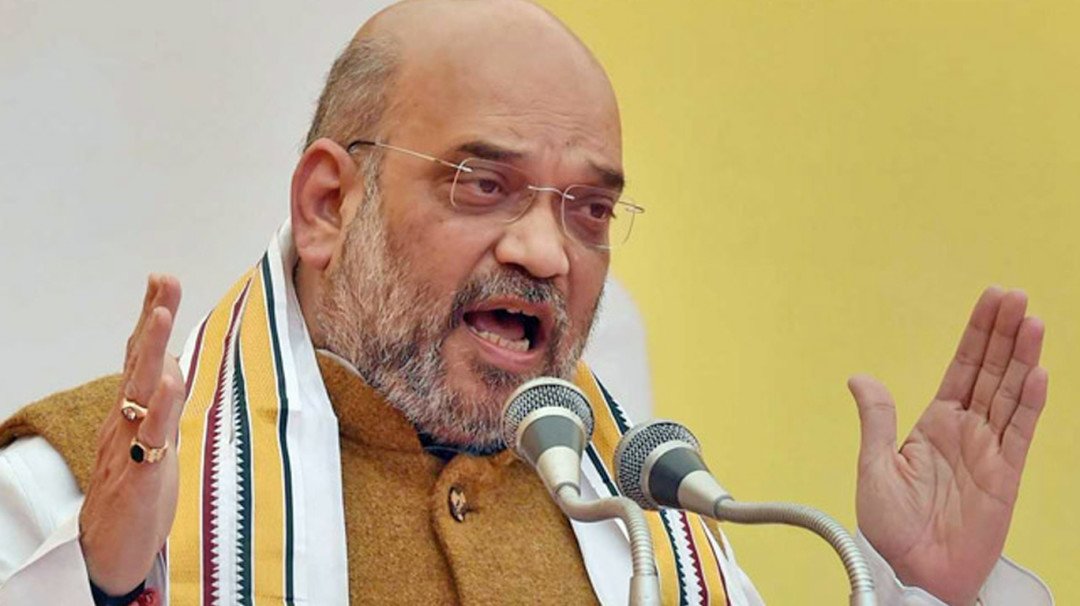 BJP president Amit Shah will visit Chennai on 9 July to prepare the state unit for the 2019 Lok Sabha polls in Tamil Nadu as part of his nationwide tour, party national general secretary, P Muralidhar Rao said in Coimbatore on Wednesday.

As part of his visit, Shah will spend time with senior party leaders, who have been asked to prepare papers on the future strategy to be adopted, he told reporters.

He would gather inputs like how the party should approach voters in each constituency before finalising the strategy for the 2019 polls, which are very important for the BJP, Rao said.

Shah would meet prominent people and well wishers of BJP, and also those in charge at the booth level and also other office bearers, with whom he would share the party's target for the next five months.

Rao said politics in Tamil Nadu are now on the threshold of a new era, as old leaderships of parties which have ruled for the last 50 years have changed.

Stating that BJP was doing the same groundwork for the polls nationwide as in Tamil Nadu, he said the BJP president is travelling to every state to take stock of the situation.

Referring to the 12 May Assembly polls in Karnataka, he said though BJP could not form the government in the state, the number of seats it won had grown manifold from 40 to 104, while that Congress had been reduced from 122 to 78 and the JD(S), from 42 to 37.

"This was what we wanted in south India. After this victory, Congress as a national party has disappeared from the south. It has lost Kerala... decades back it lost its position in Tamil Nadu... it was decimated in Andhra Pradesh and lost power in Telangana. As a national party, it is only the BJP which is capable of becoming a player in south India," he said.

Therefore, the 2019 election was crucial and important for the BJP, which is taking its poll preparation for Tamil Nadu very seriously, he said.

Asked whether he saw challenges in the run up to the 2019 elections, Rao said the party would be more formidable.

"I do not rule out an alliance. At the national level also, the number of parties will increase, but not come down," he said.