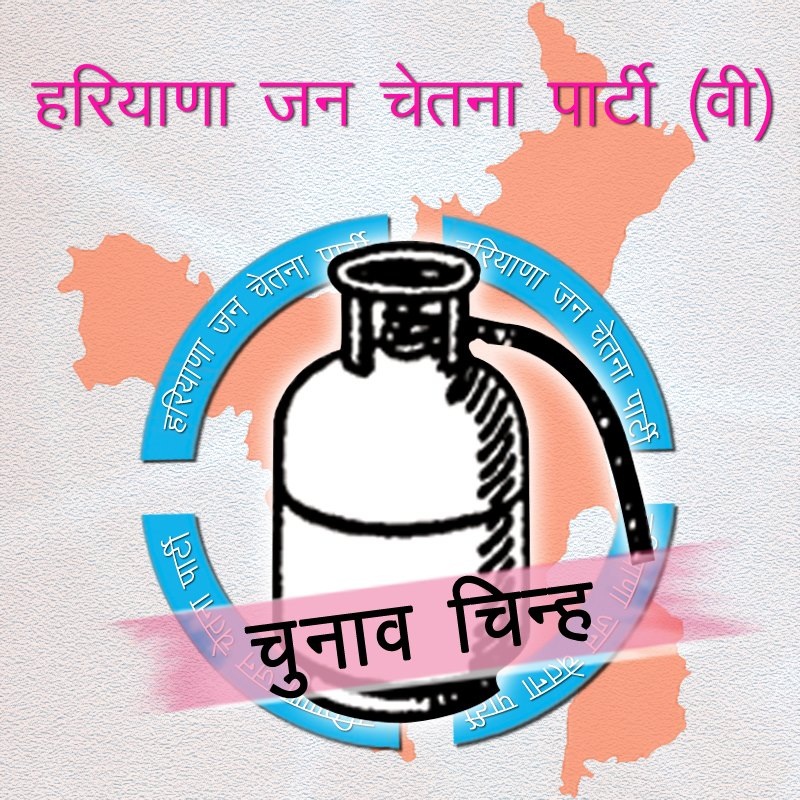 Making the announcement in the presence of Sharma and his elder brother and former deputy chief minister Chandermohan, Bishnoi said the list of candidates was a “perfect balance” accommodating all sections of society. Venod Sharma, a former Union minister and a former Congress leader has declared 25 names of candidates of his party.