As per the voter turnout data updated by the Election Commission at 12 pn, 18.31 percent of the total electorates have exercised their franchise. 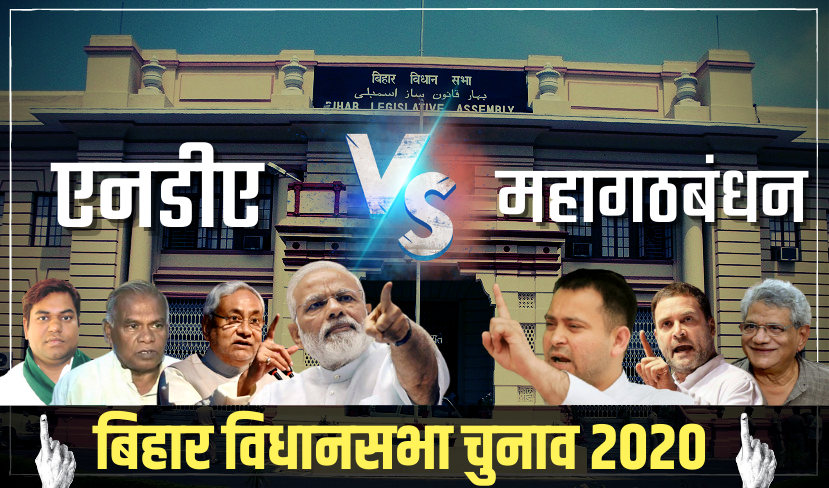 Bihar has made progress under Nitish Kumar govt: 11 PM in Darbhanga

"I pray for recovery of all citizens of Bihar affected by coronavirus," said Modi.