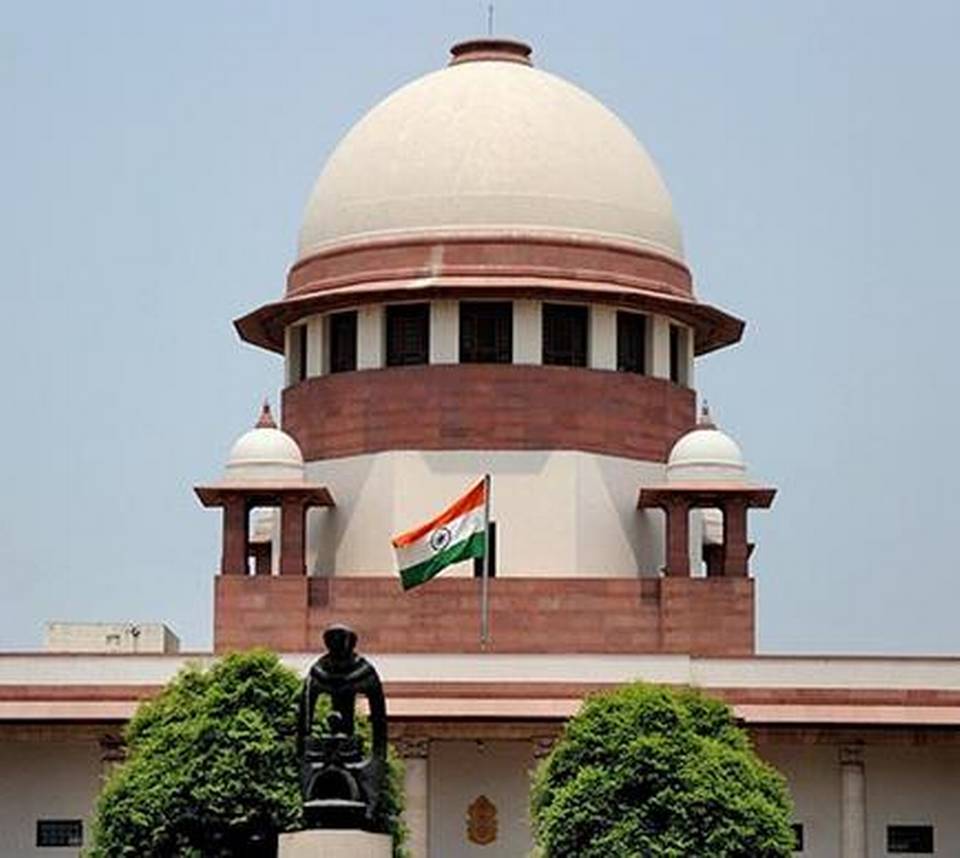 'Members must declare the predecessor '

The Supreme Courton Tuesday proposed to make political parties accountable for criminalising politics by welcoming in “crooks” who may later win elections on party ticket and grab power.

The five-judge Constitution Bench, led by Chief Justice of India Dipak Misra, suggested it could direct the Election Commission to insist that parties get new members to declare in an affidavit their criminal antecedents and publish them so that the “entire country knows how many criminals there are in a party.” The court demonstrated that the EC could de-register a party or withdraw its symbol if it refused to comply.

The suggestion was made by the Bench in a bid to prevent criminals from entering politics or later contesting elections to become parliamentarians, State legislators and Ministers. The court is hearing a batch of petitions to ban persons charged with heinous criminal charges from contesting elections.

The law, presently, bars only convicted persons from fighting elections or continuing as law makers. A person is presumed innocent until proven guilty in a court of law.

The suggestion from the Bench faced stiff opposition from the government. Attorney-General K.K. Venugopal said the court’s proposal amounted to disqualifying a prospective candidate.

“A political party has a right to field its candidate. Mere charges of having committed a crime cannot be used to prevent a person from contesting elections. He may have done excellent work for his constituency and the people want to vote for him… your suggestion amounts to prematurely disqualifying a candidate. Besides, the court is taking on itself a matter of the legislature,” Mr. Venugopal submitted.

The Bench has been steadfast during the past days that it cannot legislate and change the written law.

That, it said, was the job of Parliament. The court has also said that it cannot prevent a person from contesting elections or casting a vote for a candidate. Thus, it was as an alternative measure that the Bench suggested making the political party accountable for giving memberships to persons with a criminal record.

“We will only say that you (political party) incorporate a clause in your membership form requiring a member to file an affidavit disclosing his criminal antecedents. Then you will publish it. If not, you face de-registration by the Election Commission,” Chief Justice Misra explained.

The Bench, also comprising Justices D.Y. Chandrachud, A.M. Khanwilkar and Indu Malhotra, based its proposal on the power of the Election Commission to conduct an election and register/de-register political partiesunder Article 324 of the Constitution and Section 29A of the Representation of the People Act of 1951, respectively. The court invoked The Election Symbols (Reservation and Allotment) Order of 1968 to clothe the Commission with the power to withdraw a reserved party symbol.

Chief Justice Misra pointed to how Section 29A requires a political party to swear to uphold the principles of socialism, secularism, democracy, sovereignty, unity and integrity of India.

Justice Chandrachud asked how would a political party uphold these principles if it allowed itself to be peopled with criminals.