Puducherry/Pondicherry Assembly Election Exit polls you can see LIVE here in the evening after polling of all 5 states ends on 16th May 2016. 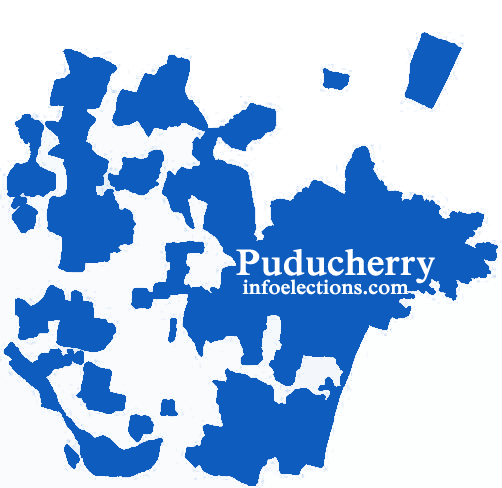 Following are the Exit Polls for Puducherry Assembly Elections 2016 by Various Survey agencies and TV Channels.

Exit Polls will be released on the Evening of 16th May 2016, when all states voting would be completed. Although all exit polls in the state might already be going on in the state but according to election Commission can not be published.

According to the TIMES NOW - C VOTER opinion Poll 2016 Congress+DMK is winning in the puducherry polls 2016.