Voting would be held from 7 am to 12 PM and the Results Would be declared on same day 1 PM onwards the day polling would be done.

State Election Commission will soon declare the schedule of Panchayat Polls 2017 and reservation roster for each posts in Odisha.Odisha Panchayat Polls will be in February  2017 in 5 Phases .

The ruling BJD in 2012 has swept the elections to rural bodies establishing control over Zilla Parishads in 26 of the 30 districts in the state, official sources said here today. Both Congress and BJP bagged 128 and 36 seats respectively out of the 851 zilla parishad zones

Odisha Panchayat election 2017 reservation list is not yet declared. 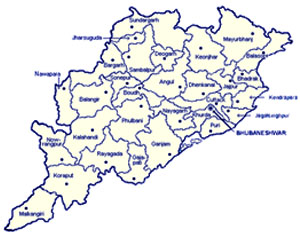